Skip to content
We'll be there to care for your loved ones when you cannot.  1(800)710-8896
FacebookTwitterInstagram
Uncategorized 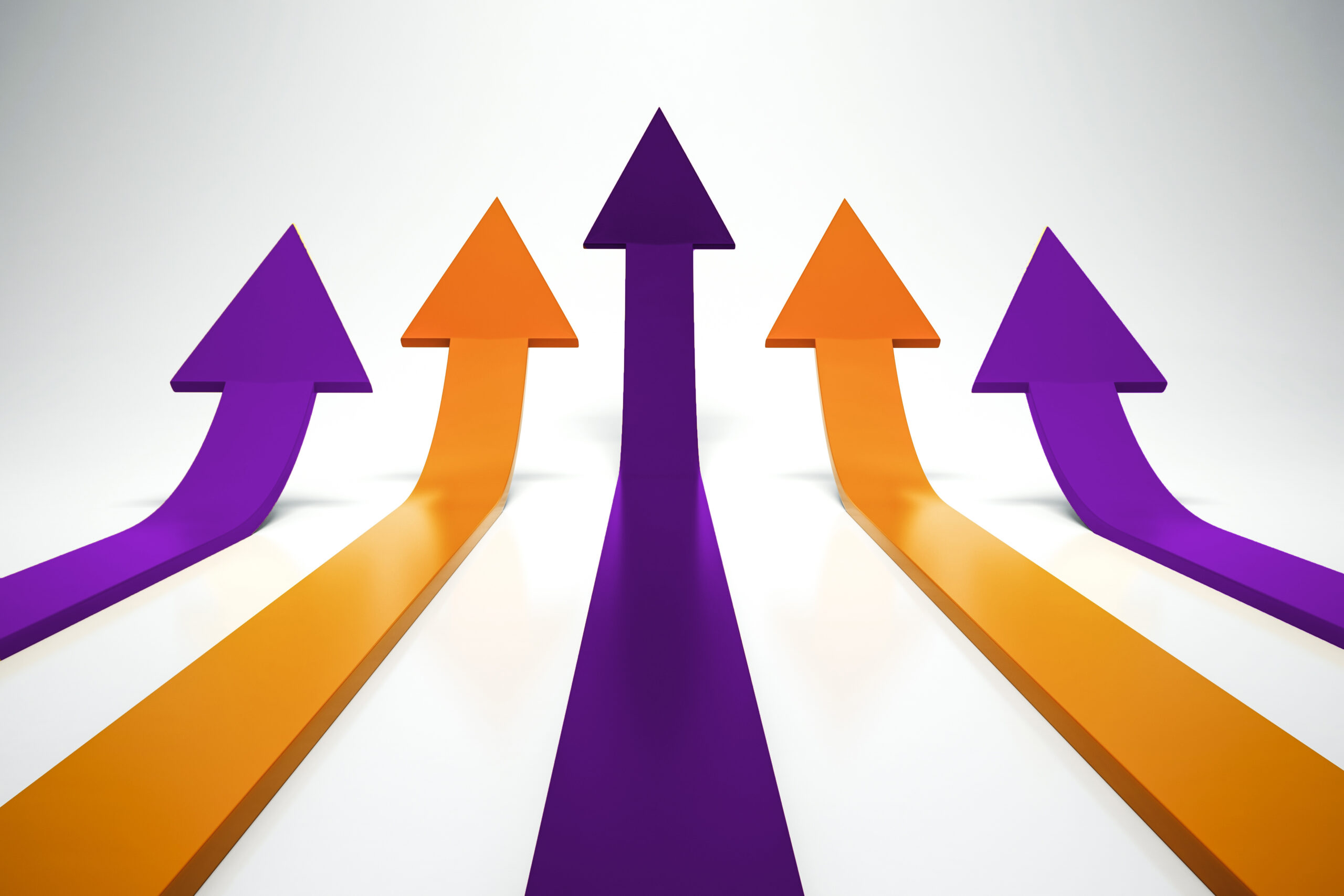 The last decade has seen a natural decline in population growth in the United States. There are several explanations or reasons for this. One of them is that there has been a steady decline in fertility rate. Another reason is the Trump administration’s very tight or strict immigration laws which have resulted in less numbers of immigrants into the US in the past three years.

But even if the administration’s immigration policies were not so strict, the steady decline in fertility and births would still be an issue. And while there is a decline in the rate of fertility and resulting births, there is an increase in deaths. These deaths can be traced to the growing number of seniors in the country.

This rapid increase in senior population in the country is creating a high demand for Caregivers. And with this population shift from the last decade expected to greatly shape the next one, this demand will skyrocket.

Despite the fact that older persons in this century are way better than their counterparts who lived in the last century, the AARP or American Association of Retired Persons predicts that the number of persons, 65 and older, who will require some form of long term care will also increase. (By the way, older persons are better off now as a result of the many medical breakthroughs and interventions there have been in recent times.)

This long term care can be in a nursing home, assisted living facility or in-home care but predictions are that in-home care will get a higher demand simply because most seniors want to live and age in place.

While this aging population is creating a massive opportunity for caregivers, there is currently a real shortage of caregivers. It is predicted that by 2030, caregivers’ shortage (for the elderly) will reach more 100,000. This is, in part, due to the fact that most paid caregiving jobs do not pay well. The average annual salary of a caregiver is $13,000. This makes caregiving an unattractive career choice for so many who would have been interested or even have the qualification. Some caregivers even go on to take up another job alongside this demanding profession.

This trend in population reduction is not specific to the United States of America alone. It is happening in many other countries of the world, especially Europe which has been called the “aging continent” by some. Besides people aging in Europe, the continent is experiencing heavy emigrations. Japan’s population has, for several years, been shrinking as a result of a shrinking fertility rate and an aging population.

Predictions are that by 2050, 20% of adults will be 60 years or older and eighty percent of that population will consist of people living in low and middle income countries.

On the bright side of all these, there is a big opportunity being created by these aging populations. There will be increasing demand for caregivers which, together with more leisure activities for seniors, will create several millions of jobs within the next decade, globally.

The Dangers of Hiring a Private Caregiver Without Using an Agency
March 16, 2020

How to Deal With Dementia in a Parent: 7 Helpful Strategies
March 16, 2020

5 Ways Your Family Can Benefit From an Overnight Caregiver
February 6, 2020

How New Mothers Can Get Back to Work Faster by Using an Overnight or Live In Caregiver
February 6, 2020

11 Important Questions to Ask When Interviewing an Elderly Caregiver
February 6, 2020